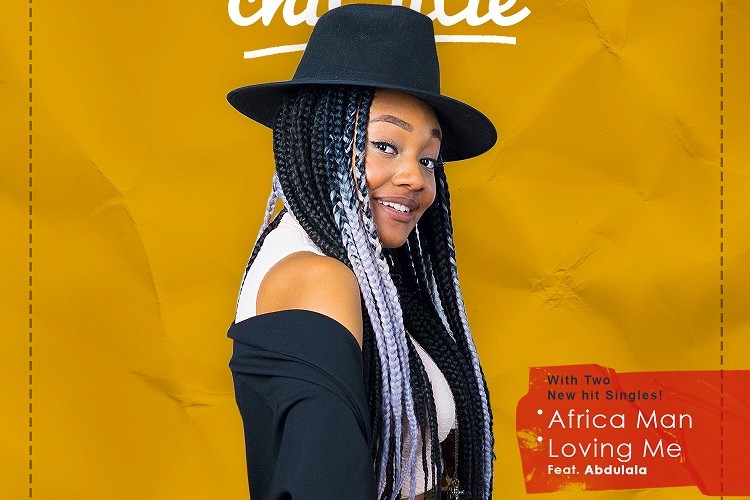 British born singer CHIOMAH IGWEH (Chicutie_) has always had a passion for music; from a very young age. She started songwriting and rapping professionally at the age of 15, because Chicutie had a natural talent to pick up lyrics, melodies, and memorize them, she was encouraged by her mother who is also a lyricist, to start writing her own lyrics at the age of 8.

Chicutie’s first single was titled “COCKYNESS” released in June 2011. She performed at various private functions, and comedy shows such as CRACK YA RIBS, and AY LIVE. She appeared on BEN TV on the “Magazine show” to celebrate Nigeria’s 51st Independence Day. Her 16th birthday bash celebration was televised on “WhatsDaHype” a Nigerian music show also on BEN TV in October.

Chicutie is in currently working on her debut album, and is looking forward to a bright future ahead.